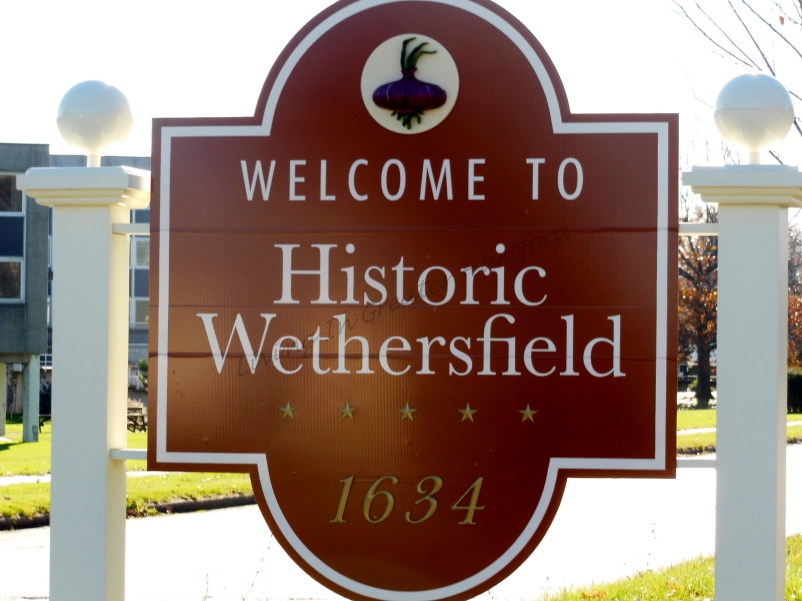 The Town of Wethersfield was incorporated in 1634 by John Oldham as an English trading post. The Wongunk Indians called the land settled by Oldham "Pyquaug". Wethersfield's location alongside the Connecticut River made it ideal for farming and trading. One of Wethersfield's early crops was the "purple onion" which has become the symbol for this "Auncient Towne.".

In 1635 Wethersfield was renamed "Watertown" because of its location alongside the Connecticut River, and renamed again in 1636 to "Wythersfield." As a key trading post it attracted traders from around the world which contributed to the expansion and developement of Connecticut. In 1636, Wethersfield, Windsor and Hartford united to form the colony of Connecticut. The Town of Wethersfield originally included lands which are now part of the towns of Rocky Hill, Newington and Glastonbury.

Bordered by Hartford to the north, the Connecticut River to the east, Newington to the west, and  Rocky Hill to the south, today, Wethersfield is a suburban community in Hartford County covering approximately 12 square miles with a population of about 26,717, as of 2011.

The majority of Wethersfield's housing stock is single family homes and condominiums. Less than 25% of the available housing is provided by multifamily and apartment style properties. In addition, more than 2/3 of the available dwellings in Wethersfield are owner occupied. 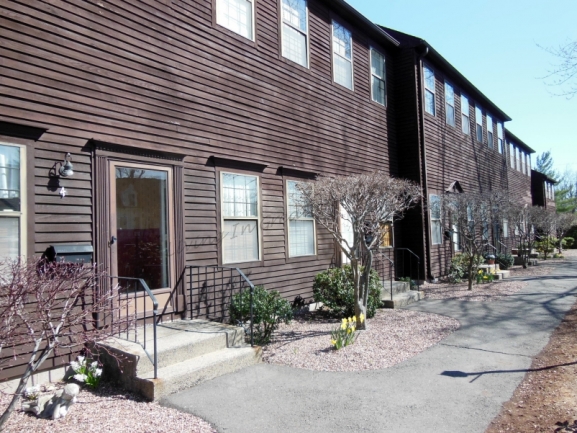 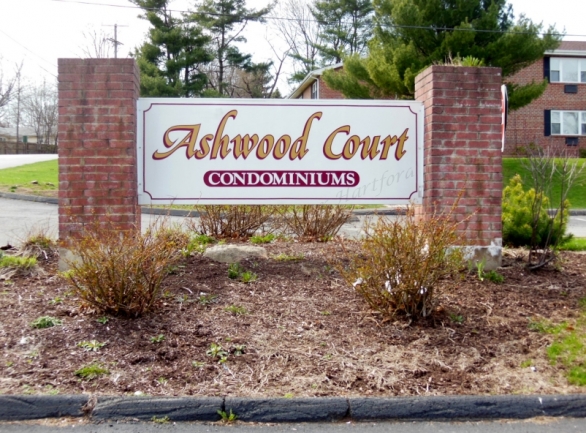 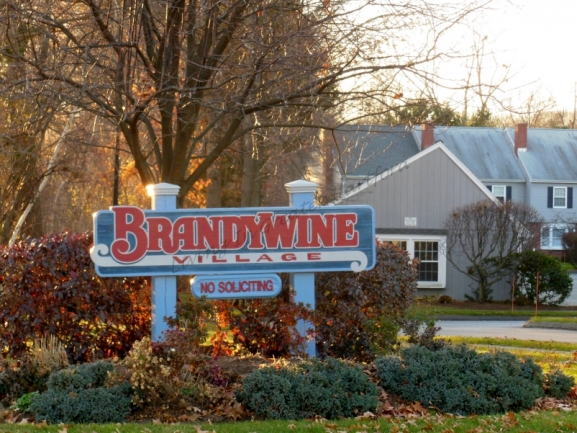 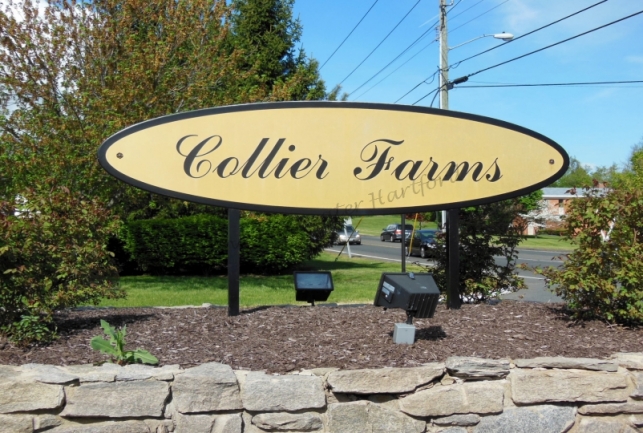 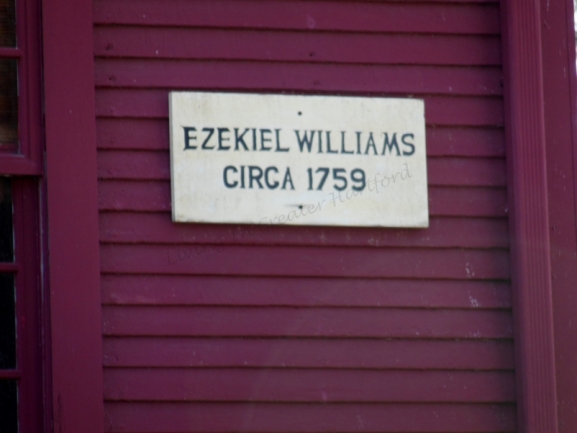 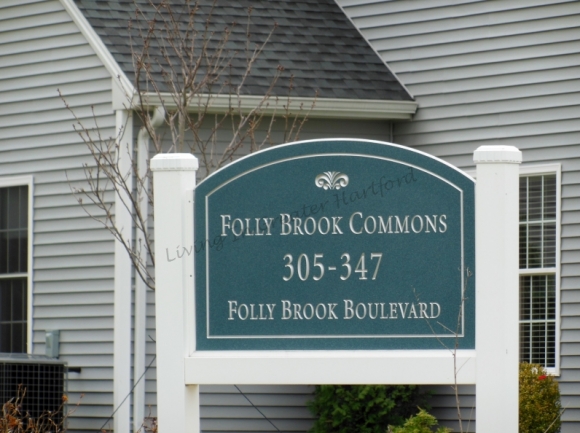 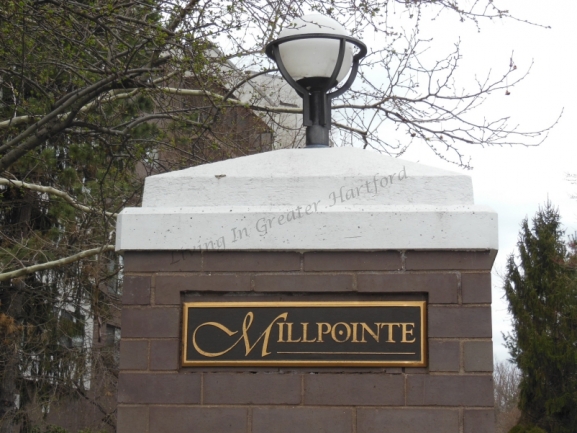 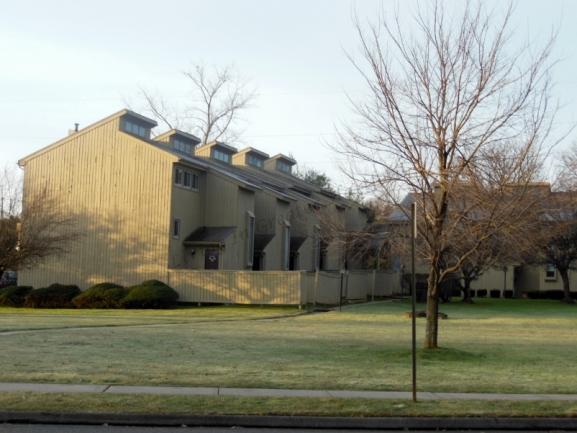 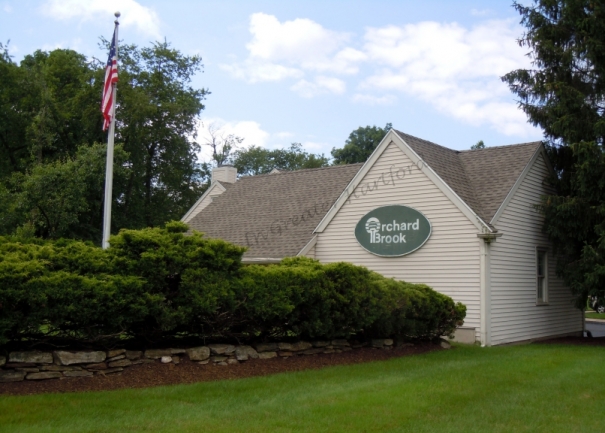 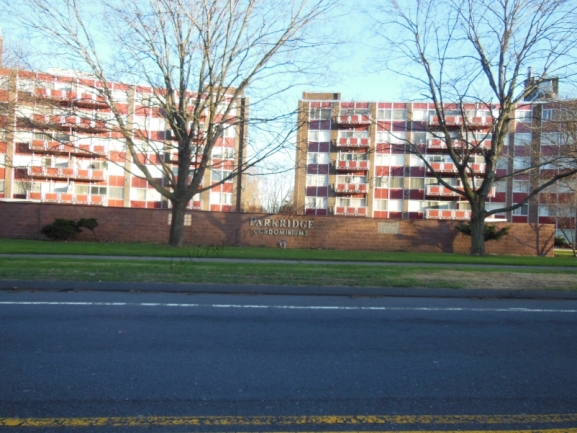