As they say in Real Estate - Location! Location! Location! Rocky Hill CT is ideally located; it's about a 10 minute drive to downtown Hartford to the north, 30 minutes to Springfield MA, New Haven, CT, and the Connecticut shore to the north, south and south east, respectively. Rocky Hill's  location off of Interstate 91 provides residents with easy access to Interstate 84 to Boston, Route 9 to the Connecticut short, and Route 15, the Wilbur Cross/Merritt Parkway to Fairfield County CT, and New York!

Rocky Hill was settled around 1650 and was once part of Wethersfield. Rocky Hill derives it's name from the ridge the rises up from the banks of the Connecticut River. Rocky Hill separated from Wethersfield in 1843.

Some of the more famous landmarks in Rocky Hill include: 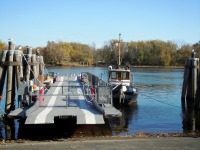 The Rocky Hill - Glastonbury Ferry, started in 1655 and still in operation today, is the oldest ferry service in the United States. The ferry  provides seasonal service to vehicles and passengers looking to cross the scenic Connecticut River. The "ferry" consists of a barge and a tug and can carry three cars and passengers. 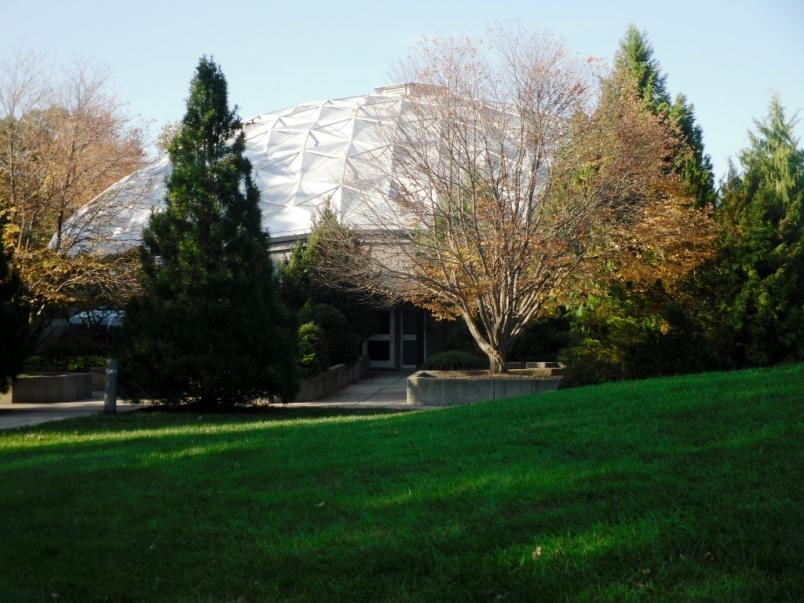 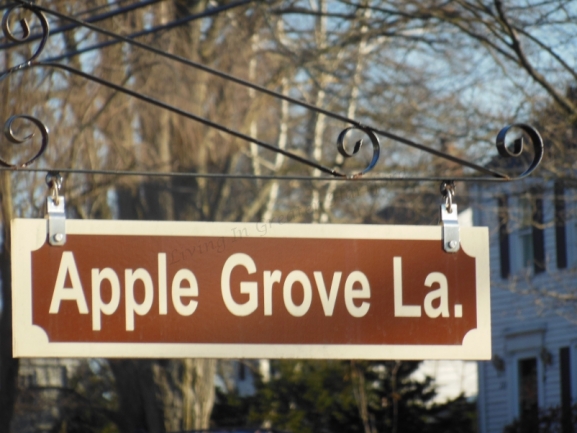 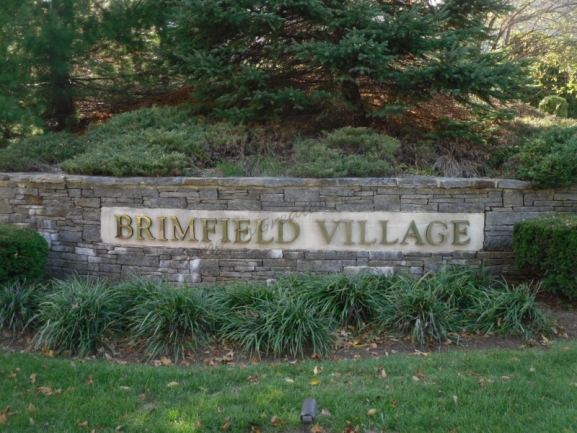 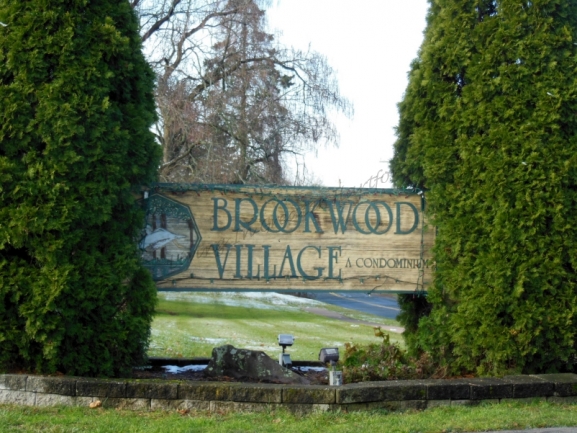 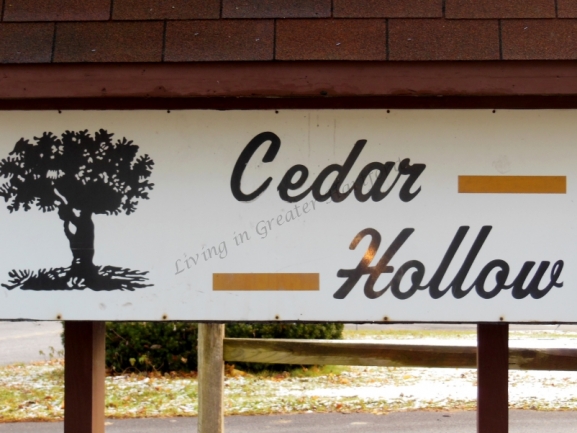 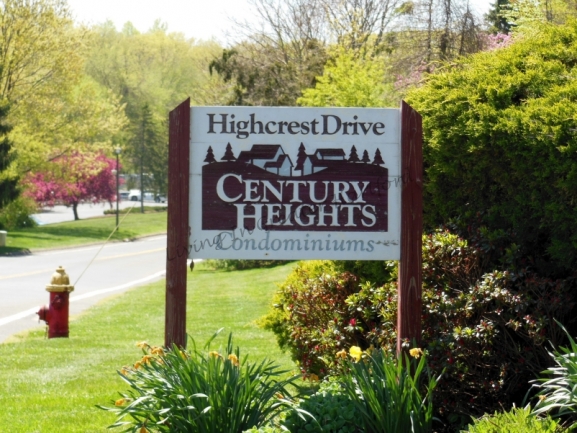 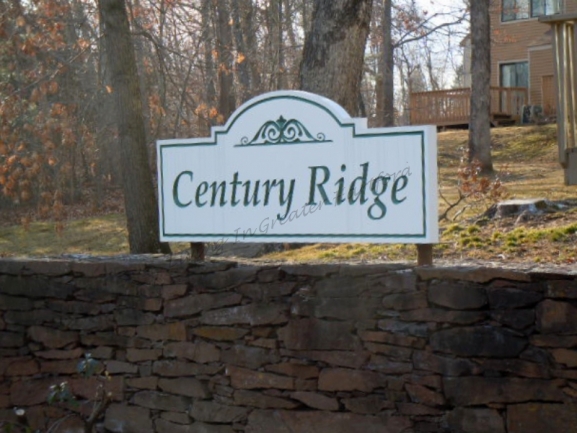 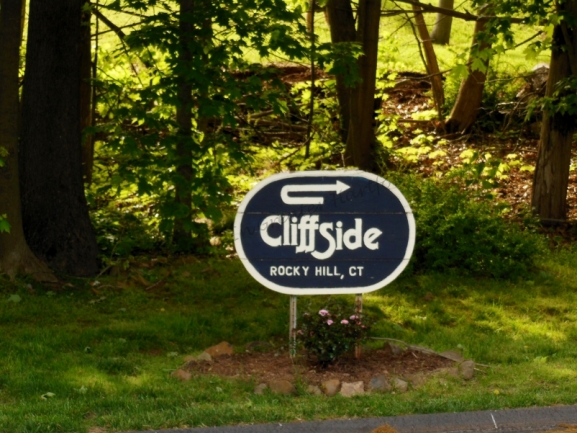 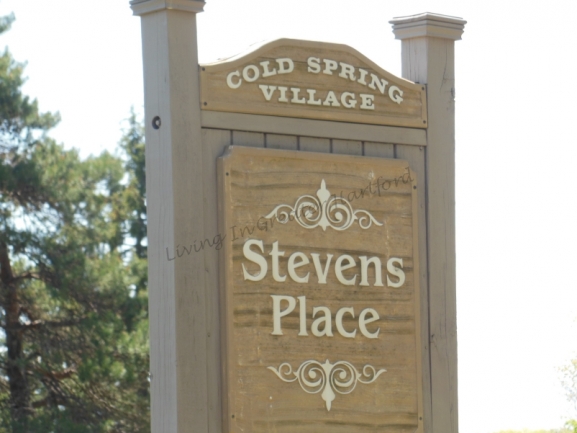 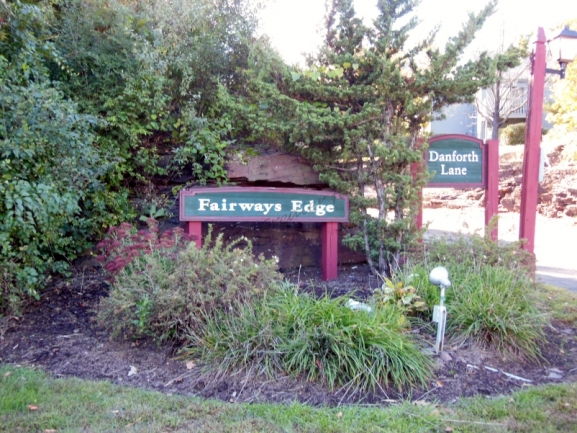 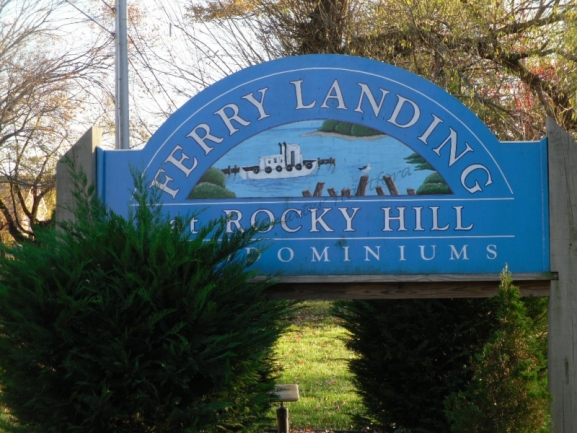