Hartford is the Capitol of Connecticut and is conveniently located between Boston and New York. Only 18 square miles, Hartford is as cosmopolitan and diverse as these larger cities to the northeast and southwest, offering Fortune 1000 employers, prestigious learning institutions and centers of excellence, leading medical centers and facilities, historical attractions, world-class restaurants, and beautiful parks. Hartford uniquely blends an urban lifestyle with small town charm.

Hartford derives its character from the significant role it played in the development, industrialization, and growth of this great nation:

Hartford's history and culture are dispersed throughout its 17 neighborhoods; each neighborhood as distinct and different from its neighbor. 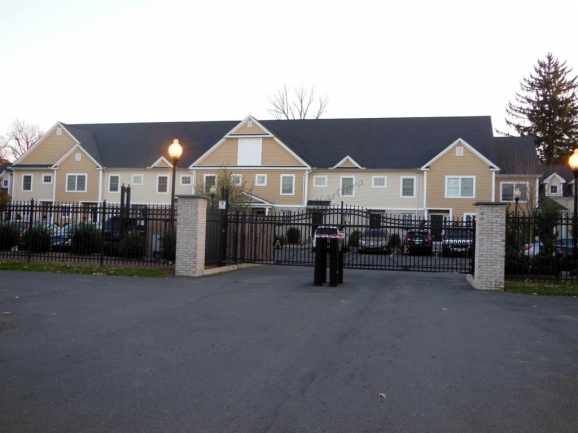 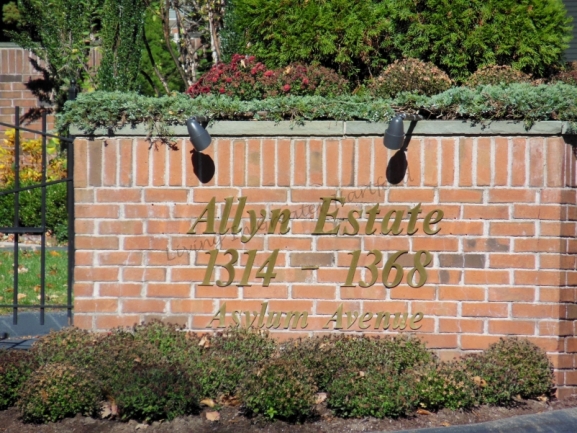 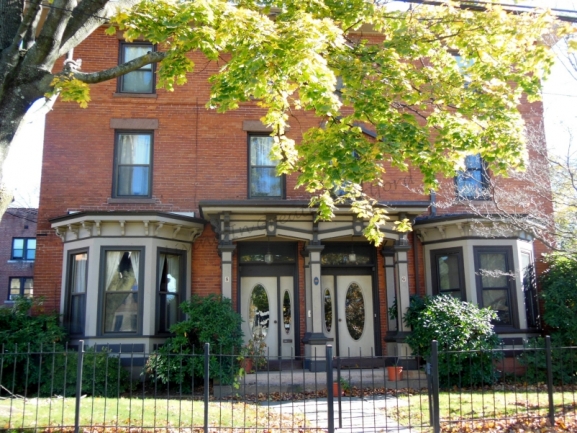 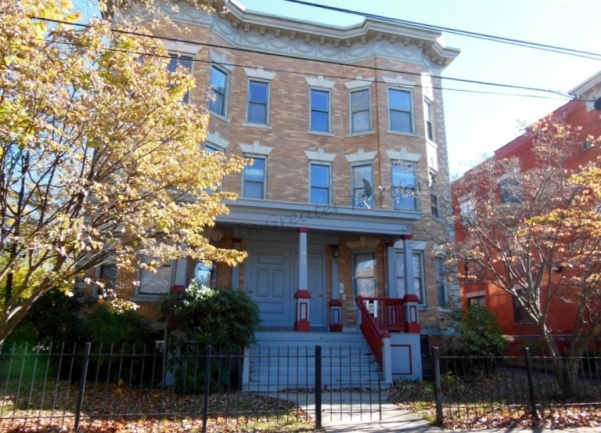 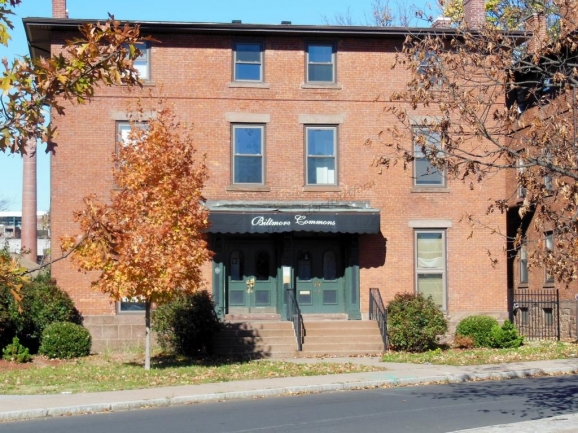 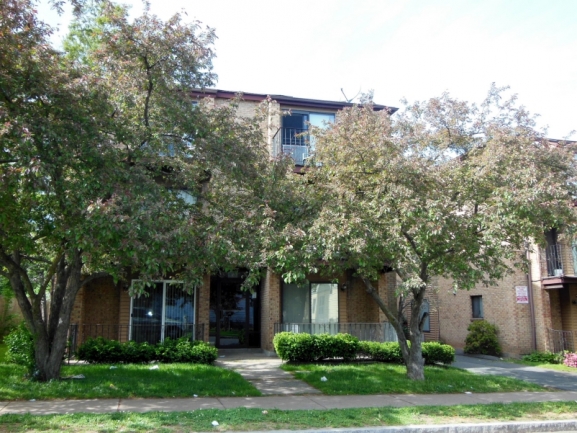 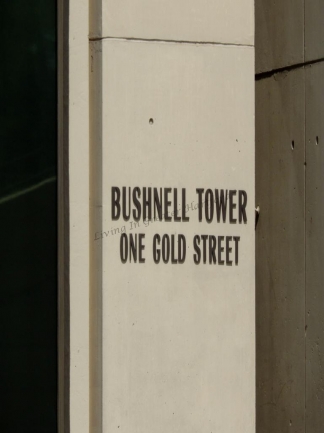 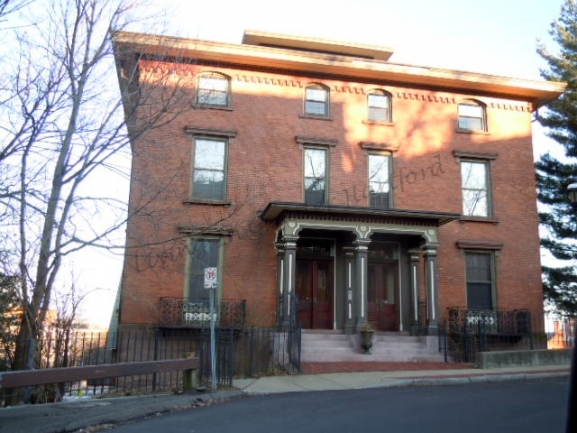